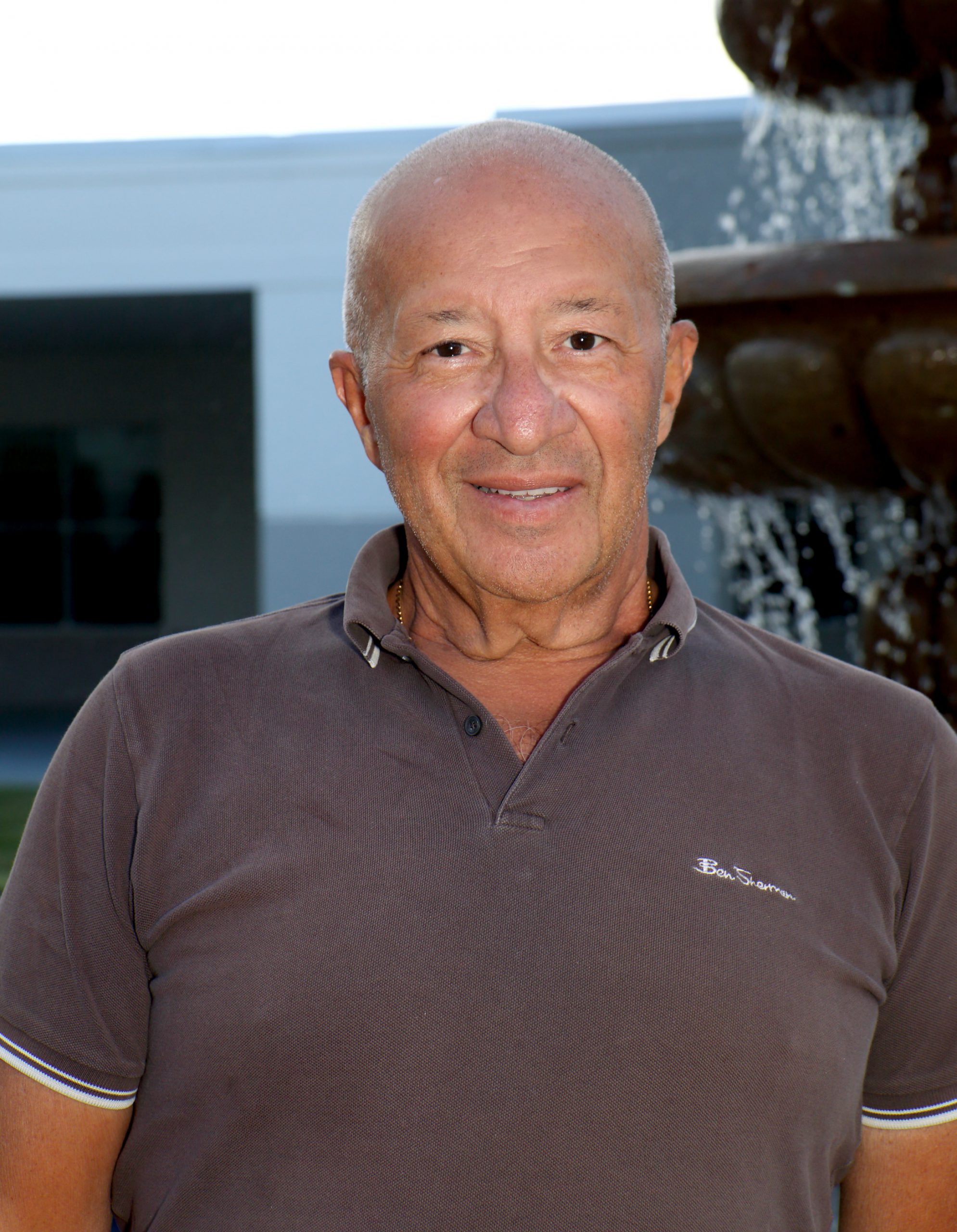 Board of Directors member, Joe Gandolfo.

Protected Harbor is excited to announce the addition of Joe Gandolfo to our Board of Directors!

Born in Rome, Italy, Joe describes himself as a “preacher’s kid,” growing up with his father as a pastor and missionary. He moved to the United States with his family as a young boy, eventually earning a BA at City College of New York and subsequently, a Masters of Education. He then went on to teach in the New York City Board of Education for 32 years.

During his time teaching, he began to feel a burden for disadvantaged youth and their families. However, as a teacher, he felt quite helpless with the limitations imposed by the rules of distancing between students and their teachers.

While teaching, he began to work in the travel business taking student groups to Europe, and eventually becoming an independent contractor as a travel planner for American Express, a role he currently holds.

Joe now writes a travel blog to share his knowledge and experience of his travels.

In 2003, he began attending First Baptist of Naples where he met the “Band of Brothers,” a bible study group for men. Among the group, was Jeff Buchholz, Protected Harbor’s Board President, who introduced him to Protected Harbor.

“It was only after I personally visited the homes that I was able to visualize and understand how precious the residents are and how lovingly they are cared for,” said Joe. “I was hooked, and now I am honored to serve and hopefully, with God’s help, add my small contribution to Protected Harbor.”

Contributing, he is. Recently, Joe created a successful fundraiser for Protected Harbor and its residents. In addition to monetary donations, community members and organizations provided much-needed household items such as cookware, bedding, a mattress set, and games.

We are so thankful to have Joe as a part of the Protected Harbor family. His efforts to grow support for our residents among community members is very much appreciated.